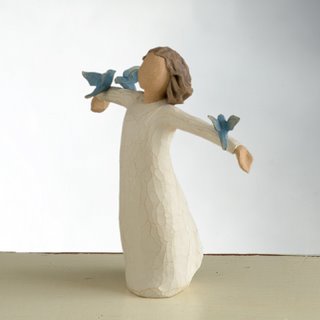 It is good news my dear sweethearts..I clarified it from the police myself..
:))
The boy was handed over to his parents.. The goondas were kept under police custody for a few days and released..
It seems the boys family had to payback some loan.. The police has told them to pay it back as early as possible..
So..
Three cheers to our cops..!!
And three cheers and hugs to our dasappen who did score..!!
:))
Posted by hope and love at 10/11/2006 01:16:00 PM

Good Work Doc :) . Exactly what I thought should happen after reading the previous post :).

Thank God!! and three cheers to you doc for sharing this news with us :)

Happy ending...The boy was really lucky and cheers to Dasappan.

and congrats and hugs to you

great to hear that they are safe and sound!!

Hadn't read your earlier post. Did the needful and now I can really say "All's well that ends well".

Oh..great to hear that.. A good ending to that story :)

some justice finally.... i hope so, cos the assumption here is that the boy's folks are good! sigh!

three cheers indeed to all of them incl u doc! nice to see proactiveness ne where.