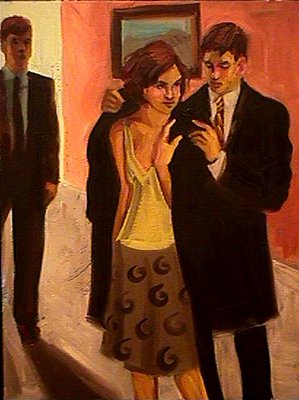 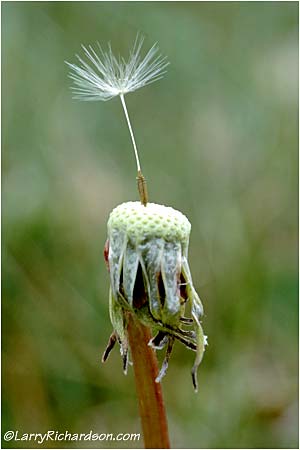 “When I was captured I was placed in an underground prison. I was angry and afraid, but I was also determined that I would not be defeated by the experience. During the first week of captivity, three points came to my mind, which were of considerable help during the long days alone. They were.

My father often tells the story of an old man. Who went to a temple in the Himalayas. He traveled long and after a tiresome journey, finally walked up the steps of the temple, to see the poojari locking up the gates of the temple.

“Please open the gate I have traveled long to come here” said the old man.

“The temple is closed for the next six months. The deity has been taken to a temple in the valley.”

The old man was disappointed.. It was getting chilly and dark. The poojari felt sorry for the old man. He handed over his shawl and told him “Sleep near the verandah. U can make your way back in the morning.”

The old man sat in the front of the temple, shivering in the chilly, misty night, and surrounded by the huge, silent mountains. He must have dozed off. He felt someone patting him awake and saw the poojari standing in front of him.

“I couldn’t leave u here. I will stay with u. We can play dice to pass the time.”

They spent the whole night, playing dice. Finally it was morning and the old man’s eyes were moist as he walked down the steps. He knew that he wouldn’t be healthy enough to make the long journey 6 months later

As he walked down, he saw the poojari climb up from below.

The poojari looked amazed. “Are u still here?”

“Yes I remember you were here 6 months back. I am here to open the temple again..”

Realization dawned on the old man. He had been playing dice with the deity of the temple…! He had been protected in God’s arms, not for a night but for 6 months..!!

My father used to tell this story to impress upon us that God would protect us and look after us.

We just had to trust in him.

The gates of the Gangotri temple are closed on Diwali and are opened again after 6 months in May. During this time, the idol of the Goddess resides in the Mukamba village near Harsil.

I wondered if this was the temple where the old man in my father’s story had played dice with God for 6 winter months. I was also surprised that Mukamba village was the group of cottages that had caught my curiosity during my morning walk.

Gangotri is a small pilgrimage town. The place was crowded with pilgrims. Lots of tourist buses and jeeps were parked.

There is a lane winding up the mountain side, to the temple. The lane is lined by restaurant and small shops offering curios, brass vessels, bottles to carry water and beautiful chains made of Rudraksha and exquisite tiny coral colored beads


The temple painted in silver was a small one with huge bells hung in a row in the front ... Water from the Ganges is offered for pooja there. There was a meditation hall and broad steps leading down to the Ganges.

I was amazed to see people taking bath in the freezing water. Probably the belief that they would be cleansed of all their sins made them tolerate the cold chilly bath….

Somehow, I didn’t feel any spirituality among the chattering crowd all around.

Few young men approached us asking if we were interested in trekking to Gaumukh. It was 19 km from Gangotri where the Bhagirathi River emerges from the snout of the Gangotri glacier. One gets a fine view of Mt. Shivaling from there.

Six km from Gaumukh is the Tapovan, a beautiful high altitude meadow above the Gaumukh.

I knew I wouldn’t make it. Gautam wanted to try it, but there was nobody else to accompany him. So the idea was dropped.

We spent two more days at Harsil, soaking up the nature. ..


The stimulating scenery was slowly becoming too much for my senses…. Somehow I felt burdened with all the beauty. The poverty and hardships that the locals faced were striking. The people seemed to cling to spirituality for comfort. There seemed to be a tiny temple every hundred meters.

Women worked very hard.. I saw women chopping wood…. carrying logs, firewood, provisions and water up the mountains.. And doing manual labor and tarring of roads alongside men. There seemed to be no natural source of income.. Not much agriculture. Tourism was confined to the few buses filled with pilgrims who came to visit the temple.

There were very few hotels … they served only roti, sabji, dal and chaval.. we had to sit and wait for the hotel people to go and buy the provisions from the nearby shops and then cook it for us. My boys were getting restless. Their tummies were growling for chicken and mutten..!!

I was getting restless too..


The harsh cold climate… the terrain. The strange food , The poverty and hardships around me were making me homesick.

‘Gods own country’ with its soothing scenery, swaying palms, serene backwaters, gentle rivers , mild climate and homely food was beckoning me back. I wanted to go home..
Posted by hope and love at 6/09/2006 06:56:00 PM 28 comments: